by Everything about CSI MiamiPosted on November 8, 2017November 30, 2017
Hello, CSI: Miami Maniacs. Today I am proud to introduce you another post written by Anjana S. who works as a content strategist at Webfluid, which is a web development company based in India.
CSI: Miami, (Crime Scene Investigation: Miami), the American police forensics crime investigative television drama series was telecasted on CBS (Columbia Broadcasting System) from September 23, 2002, to April 8, 2012, which had a total of ten seasons with 232 episodes. The show goes around a unique plot, where a group of Miami-Dade Police Department, forensic scientists who investigate and unveils the various circumstances behind mysterious and unusual deaths and crimes committed. 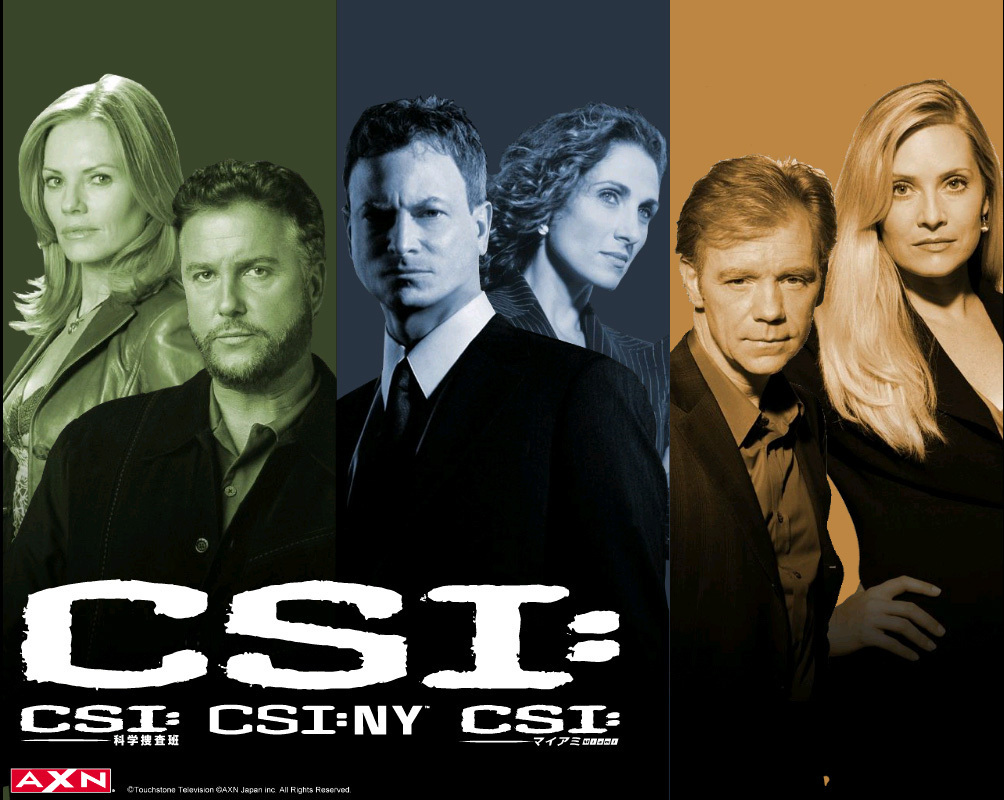 The production of the series was in partnership with the famous Canadian media company Alliance Atlantis and CBS Paramount Television. The television series concluded on April 8, 2012. CSI: Miami is filmed primarily in the United States and the location shots were from the South Florida/Miami-Dade area.CSI: Miami is one of the top ten television series and is the popular and mightiest one as well.

CSI: Miami is all about a team of forensic scientists who are serving the Miami-Dade Police Department from various crisis situations. The setting of the story is in the present Miami-Dade County. The CSI: Miami characters are fully-commissioned Police Officers, most carrying the higher ranks. The team investigates mysterious death cases to determine the criminals and solves other serious crimes. The show frequently focuses on a single instance in each episode.

CSI: Miami was shot mainly at Rye Canyon, which is a campus owned by Lockheed Martin situated in Valencia area of Santa Clarita, in California. But the filming was later shifted to the Santa Clarita Studios, chosen for its similarity to the Las Vegas outskirts.
Occasionally, the cast started shooting in various location in Las Vegas. Other significant locations in California include UCLA’s Royce Hall, Verdugo Hills High School, California State University, Los Angeles, and Pasadena City Hall. While the shooting primarily took place at Universal Studios, California. The surroundings of Santa Clarita’s had proven so adaptable so that the CSI series was filmed some significant outdoor scenes there. CSI: Miami also constantly films in the Long Beach, all over the city having a general resemblance to Miami.

When coming to the popular television show, CSI Miami series, we can say that one of the essential attributes are its beautiful locations. Most of the scenes are mainly shot in various studios in Los Angeles and California. It is sure that certain buildings showcased in the series have interested the audience attention. One among those unique constructions was the building which was used for filming the exterior of The Miami Dade Police Department Crime Lab, the building that looks arched and slightly askew.
We think that the building and the location are in Miami itself, but it is wrong, this building is actually located in Hawthorne, California, and it is the headquarters for the F.A.A. Federal Credit Union, which is located at 14600 Aviation Blvd, situated right down the street from Manhattan Beach Studios. We can notice that there are some differences in the building when compared to the original building. That is, the building is not at all shrouded in CSI Miami Fluorescent Orange Glow, and it does not come up with its statue of the character, Horatio Caine, also. This same building was used for filming various other shots in the film as well. 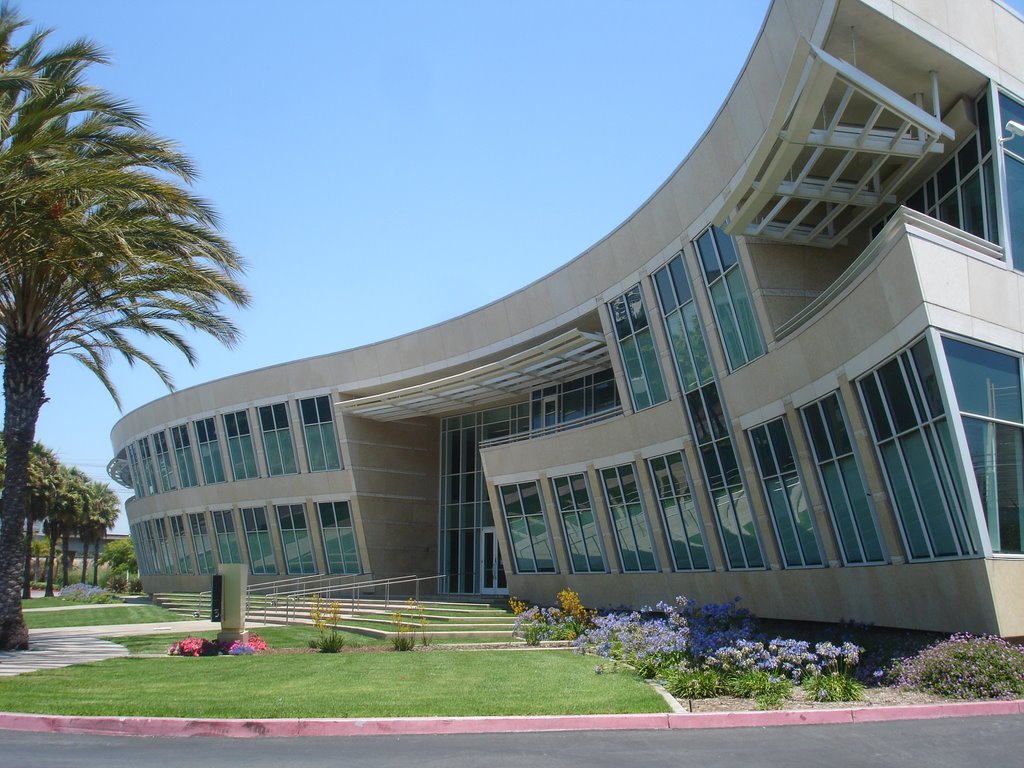 Miami-Dade Police Department is actually located at 14600 Aviation Blvd. in Hawthorne, California, which is pretty close to LAX and just off 405 Freeway. This unusual building opened in 2000 was designed by Nadel Architects, Inc., and is made of limestone and glass. The building is 35,000 square feet, and it also has a noticeable 15-degree tilt, to the west gives an appropriate touch for an Aviation office building which is an homage to flight is just a block or two east of the studio. The curvature of the exterior walls almost gives us the feeling of dizziness. We could also see that the CSI: Miami sets were modeled after the real interior.

When coming to the interiors shown in the CSI television series, we can understand that those are well-built, unique and suspicious in the same way. The important interiors showcased in the series are the crime labs, offices, and autopsy rooms.
The Las Vegas Metropolitan Police Department Crime Lab shown in this series is a modern crime lab, which is not at all a real building, it shares a lot of similarities with the LVPD Police Department. The lab showed in the series, mainly consists of the large specialist laboratories, Supervisor’s office, Assistant Supervisor’s office, locker room, break-room, and several stairs. All of them have a creative and fully furnished perfect interior. 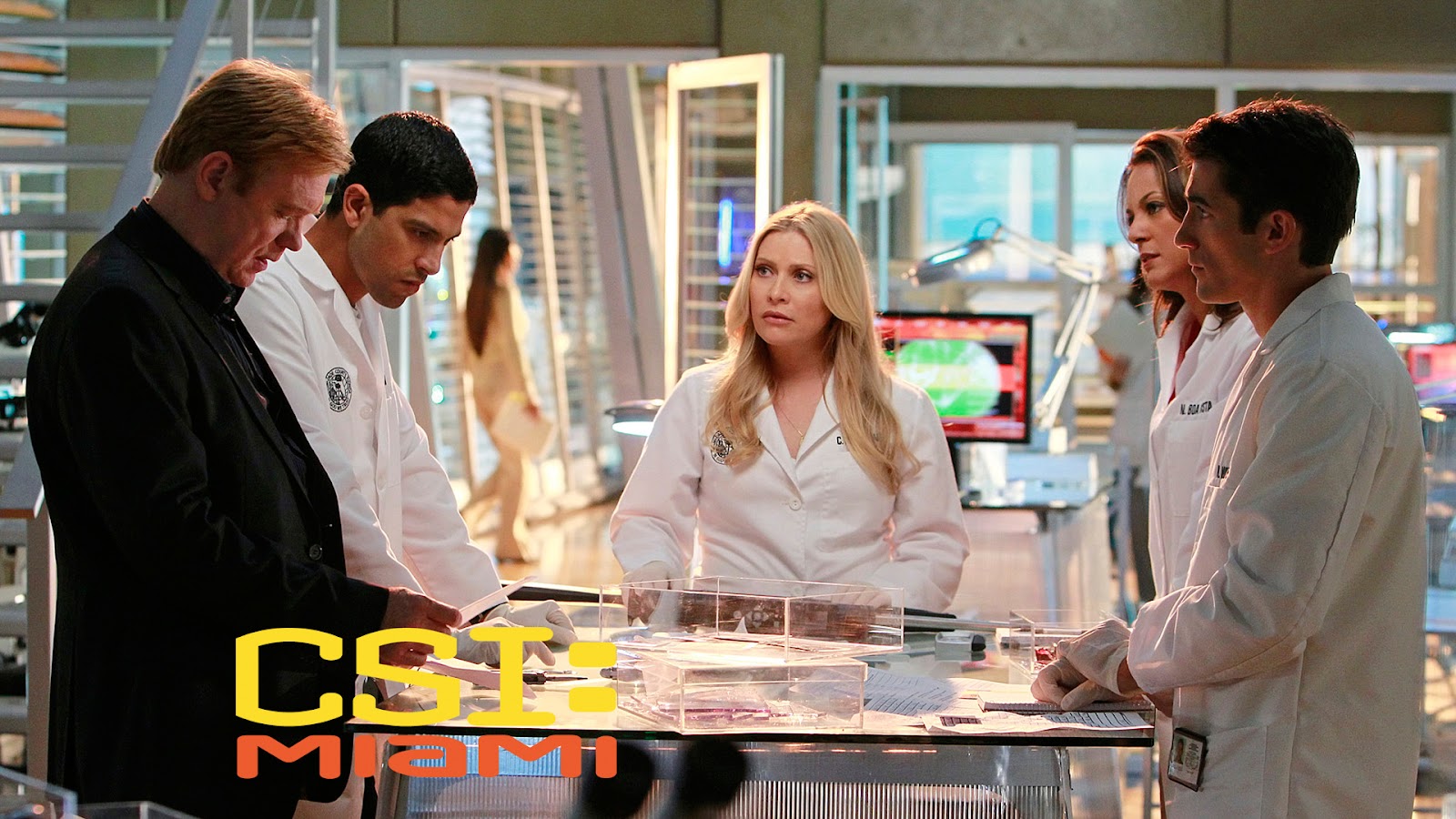 Being dark and technical, the building which housed the office of Horatio’s and Megan’s, consisted of other specialist labs, and a locker room, which was vast enough. During the fourth season, we can see that the slanted glass walls, multiple and modern labs, an examination room, and another new locker room, were all constructed, with the help of a government grant. The lab has reinforced with some windows and shutters to protect from hurricanes and tsunamis.
The well-set interiors including offices, laboratories and autopsy rooms which are featured in CSI Miami are much significant in the film as the story-line. The interiors and exteriors of the buildings, which are taken as the location for television series CSI Miami are arranged well and are great.
These types of exclusive and rare interior and exterior designs can be provided by Kraftivo. Here, you can get your interiors created with great precision and care. The customers can surely depend on our designers and can have their dream home.

This site uses Akismet to reduce spam. Learn how your comment data is processed.